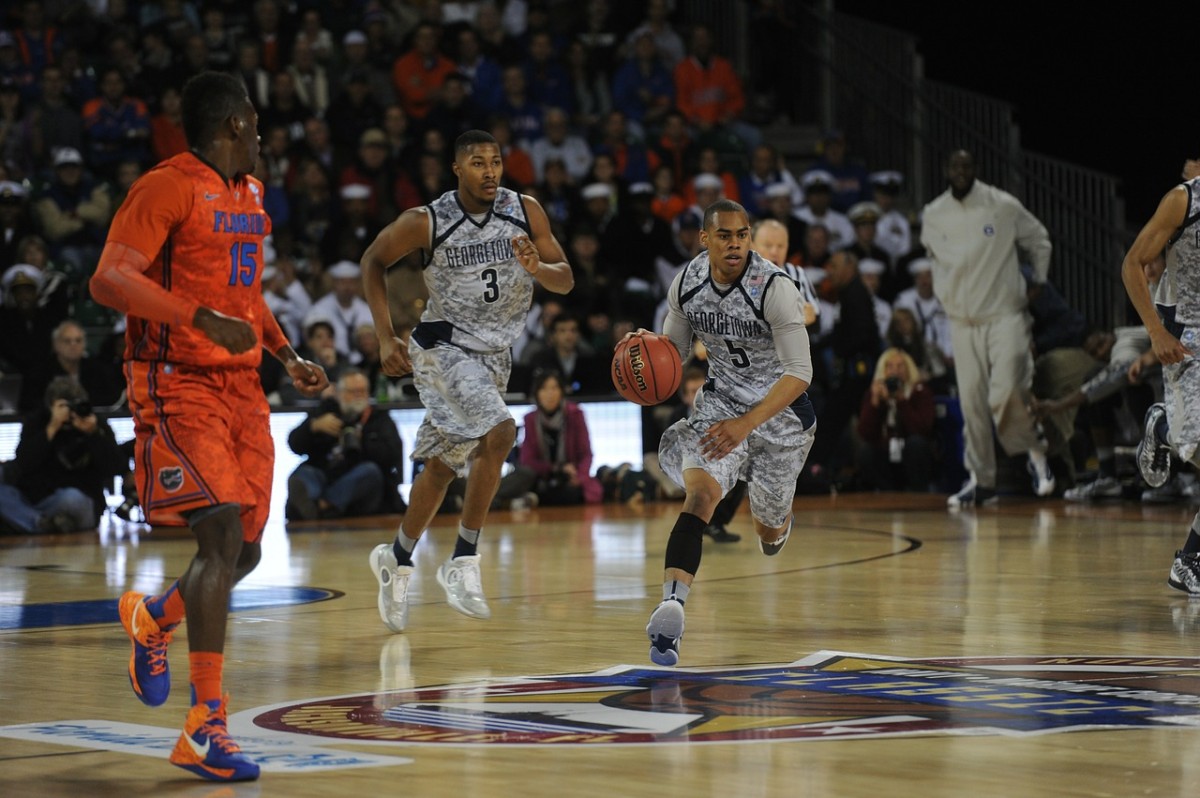 It’s all about March Madness. The rush of excitement. The thrill of victory. The crushing agony of defeat. However, first teams must play out a full season before being selected. In the grand scheme of things, only a handful of the college teams are selected to the big dance. Most get there by winning their conference or the championship tournament for their conference. I bring this up, because it’s important to know. A successful sports bettor needs to know what teams are motivated and what teams are just going through the motions.

It would be a grave mistake to assume that a team with an average record is playing for nothing. Many teams play hard throughout the season, because they have a shot at the NCAA tournament even if they are low in the conference. Another fallacy that kills sports bettors is betting NCAA basketball like it’s the NBA. You have to remember that NCAA basketball is comprised of young adults, typically 18-21. Most don’t possess the ability to perform at a high level, to think under pressure and to rise to the occasion against all odds.

While colleges fill their basketball teams with the best talent they have available, that does not mean the team will have even one really good player. Some programs out there are just plain bad. Only a small sample of players at the college level will be drafted by the NBA. Most are just street balers going through their college years. College basketball players are more susceptible to emotional swings than NBA players. For this reason, you must pay attention to any recent news and events swirling around the team.

For those that don’t already know, college basketball works on the spread system. For example, let’s say you have UCLA playing at Duke and Duke is -8. You have two options. You can take Duke and lay the 8 points, which means Duke must win by more than 8 for you to win—8 is a tie and only wins on some parlay cards. Your other option is to take UCLA and the 8 points. As long as UCLA win or does not lose by more than 7, you win. If they lose by 8, you tie.

College basketball can be extremely profitable. To be a long-term winner, it’s important that you not only understand the game of basketball, but the college scene as well. Spend time looking for news and information about the team and players. Is there a scandal at the school? Did the team just come off of a miracle win? Events can swing college basketball greatly. Players are more apt to be swung by emotions. Good luck on the hardwood.